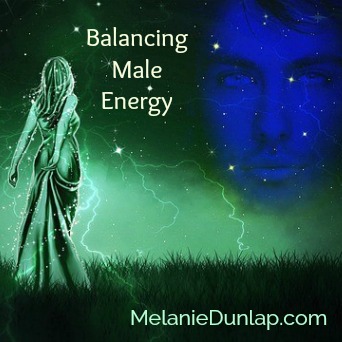 I held space for a man to grieve.

I have held space for countless women but this was different.

As he walked through the office door the weight of his grief was visible on his body. I stood up to give him a hug and opened my heart. Immediately I felt the depth of his grief. He sat down in the chair and his eyes grew moist.

Even without looking I could see the angels that were around him, holding him in love.

When he started to talk the pure rawness of his emotions began to pour out.

As his emotions gained energy, he yelled, cussed and screamed for answers.

I could feel all of the energy pouring out and I stood directly in the blast.  I felt the room being filled with the energy of the Divine feminine, I could feel the space being held; feel the bubble that was being created to allow him that expression.

As the pain called forth the names of those that had triggered his grief, I saw each of their souls step forward and be present with his higher self.

There they offered him comfort.

For a time he was unaware of their presence. But I could see them. Angels, guides and the spirits of his loved ones were here with him.

I do not know what I said to him; for it seemed like my physical presence was the least important thing in the room. But the energy that I held in that time and in that space was larger and stronger than any I had ever felt before.

The Divine feminine energy had come forward to hold and soothe the masculine energy of this broken heart.

Through his grief he questioned everything. Why did this happen? What should he have done different? What would happen to those left behind?

At times his anger seemed too large to control but always the Divine feminine energy was there to balance that, to soften it into giving solace.

I was honored to watch this universal dance of energy take place right before my eyes and to literally see the hands upon his shoulders and the love and the light pouring forth around him.

As the energy of his grief subsided he began to allow the love in. He began to recognize the healing that was to come, the hope that was still alive and the precious lives that were left behind and his role in tending to them.

I know that there are many days, weeks, even months yet to go in his journey towards healing. As he struggles to comprehend the Divine plan that would allow such grief to exist, a crack in the darkness begins to form that slowly allows in the light.

Even now, through the grief and the anger, he sees moments of the light, sharing with me some of the things that he loved about the person he had lost, the joys, the laughter, the hopes and dreams that they had shared together.

Pouring out his anger and grief was allowing him to release it from his body so that slowly he could find himself again.

Neither he nor I have the capacity at this time to understand the Divine plan and the reason behind this tragedy. As he and his family go forward, my hope is that they will find grace and ease in their everyday lives and will always remember the gifts that their loved one brought to each of them.