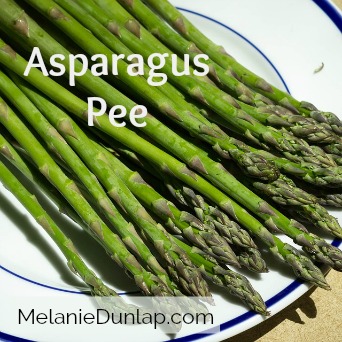 Can you smell it? Asparagus pee that is. If you are a smeller you might be surprised to find out that not everyone is. As much as half of the population doesn’t smell asparagus pee.

For the sake of full transparency, I admit that I am a smeller.

The first time it happened was freaky. No one had ever told me about asparagus pee. Were the people who should have told me non-smellers?

The subject of asparagus pee is not new. As far back as the 1700s men were writing about the phenomenon. Marcel Proust wrote that the vegetable “transforms my chamber pot into a flask of perfume”. In 1781 Benjamin Franklin was trying to convince the academy “to discover some drug…that shall render the natural discharges of wind from our bodies, not only inoffensive, but agreeable as perfumes” when he stated that “a few stems of asparagus eaten, shall give our urine a disagreeable odour”.

I’m sure he would be disappointed to find out that modern science still can’t make a fart smell good.

While it may seem like a laughing matter, the scientific community has done actual studies. A paper entitled “Sniffing Out Significant ‘Pee Values’: Genome Wide Association Study of Asparagus Anosmia” set out to determine why some people can smell asparagus pee and some people can’t. One of the study’s authors wrote that the idea was conceived during a scientific meeting in Sweden where it became apparent among his coauthors that some of them couldn’t smell it.

Science has been able to tell us that the culprit is asparagusic acid. As the name implies it is unique to asparagus and our bodies break down this acid into sulfur-containing compounds. The unpleasant scent of sulfur molecules can also be found in smelly things like garlic and skunk spray. A similar smelling sulfur molecule is used to odorize natural gas so that we can smell a gas leak.

One thing that all these molecules have in common is that they are volatile, meaning they can vaporize and enter a gaseous state at room temperature. The gaseous vapor travels from your urine into the air and up your nose. 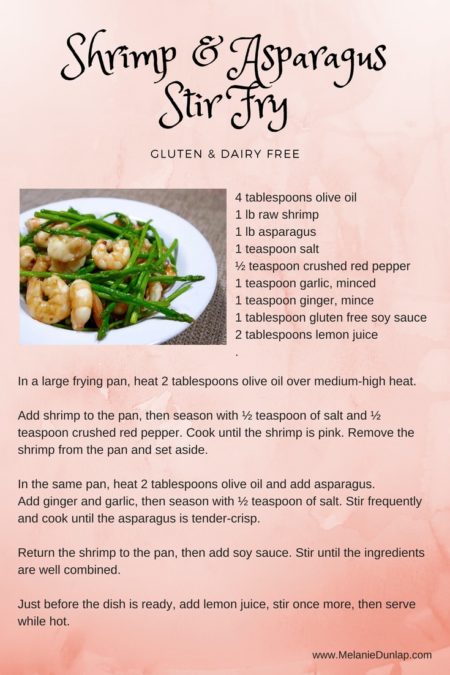 Luckily asparagusic acid isn’t volatile, so fresh asparagus doesn’t have that rotten smell. But once your body converts asparagusic acid into sulfur-bearing compounds you can have the smell in your urine within 15 minutes.

But some people don’t smell anything different in their urine after eating asparagus. Is that because their urine doesn’t stink or is it because they don’t have the ability to smell it?

The evidence has been mixed. In the 1980s a pair of studies showed that everyone produced the scent but only a minority were unable to smell it. A more recent study in 2010 found that some people didn’t produce the scent.

It’s not clear why some people don’t produce the smell but the genetic sequencing company 23andMe conducted a study that showed those who couldn’t smell asparagus pee have a single genetic mutation in their code for olfactory receptors. Basically, a pair of genes turned off their ability to smell it.

Whether you are a smeller or a non-smeller we have an obligation to prepare the next generation of first-time asparagus eaters. Don’t let another unsuspecting person be scared by asparagus pee!