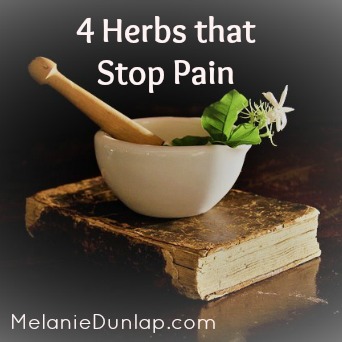 Everyone has experienced physical pain, yet our experiences are as individual as we are. Some people have a “high” tolerance for pain and some have a “low” tolerance. But what does that even mean when the same word is used to describe everything from a stomach ache to a severed limb?

Pain is the body’s way of telling us something is out of balance, it alerts us to an area that needs attention. Pain scientists describe pain as an unpleasant feeling in our body that makes us want to stop and change our behavior.

Our bodies are wired to react to pain. We have specialized nerves and sensory receptors that send messages to the brain where the sensation of pain is registered, the information is processed and the pain is perceived.

Our feelings of pain are produced by the brain figuring it out.

There is no such thing as pain receptors in the brain, our nerves detect potentially dangerous changes in temperature, chemical balance or pressure and send alerts to our brain. The brain takes the nerve data, combines it with our cognitive memories, adds in other sensory data and decides the degree of pain we experience.

That’s why there is such a wide range of reactions to pain. I can tolerate a low-grade headache for days but my husband is miserable with even the slightest headache. I have a “memory” of my mother having chronic headaches and always pushing through, now my brain interprets a headache as tolerable.

Pain can be described as acute or chronic. Soft tissue damage such as a cut, sprain or other injury is acute pain, short duration but gradually resolves as the injury heals. Chronic pain is persistent and lasts for weeks, months or even years.

It is estimated that 25 million Americans suffer from chronic pain.

Recovery from chronic pain is seldom a quick fix, but requires a journey of patience, persistence and good coaching. Our efforts focus on decreasing sensitivity in the system and training it, gradually over time, to be less protective.

Fortunately, we have herbal allies to help us deal with all types of pain.

Just like there are many different types of pain there are also many different herbal pain relievers. These are four that I have used in my practice for many years and they are the ones I use the most for my own family.

In 1829, scientists in Europe identified what was believed to be the active ingredient in white willow bark—a compound called salicin. Extracting salicin from herbs was considered to be expensive and time-consuming, so a synthetic salicylic acid version was developed in Germany in 1852 and and marketed as Aspirin.

White willow bark has been found to be effective for Osteoarthritis and low back pain. It is also used to treat the symptoms associated with bursitis, menstrual cramps, migraine headaches, tension headaches and tendonitis.

Many people have turned to white willow bark instead of aspirin because it is not as irritating to the stomach lining. While white willow bark takes longer to begin acting than aspirin, but its effects may last longer and unlike aspirin, it doesn’t cause stomach bleeding or other known adverse effects.

Valerian: The name comes from the Latin valere meaning “to be strong or healthy” which may refer to the healing aspects of this plant or the pungent odor. As a new herbalist I bonded with valerian because it was one of the first herbs I was able to easily identify. The smell of valerian root has often been compared to dirty feet….once you have smelled it you remember it forever.

Known as a gentle, non-toxic, non-addictive tranquilizer, valerian acts as a relaxant on the central nervous system. It has been used for its calmative effect since Hippocratic times. Useful for nervous tension, sleeplessness, high blood pressure, irritability, muscle and intestinal cramps, tension headache, migraine and menstrual pain.

In Germany it is the active ingredient in more than 100 over-the-counter tranquilizers and sleep aids.

It’s shown promise in treating a range of ailments from Crohn’s disease, PTSD, multiple sclerosis, and arthritis, to diabetes, fibromyalgia and cancer. 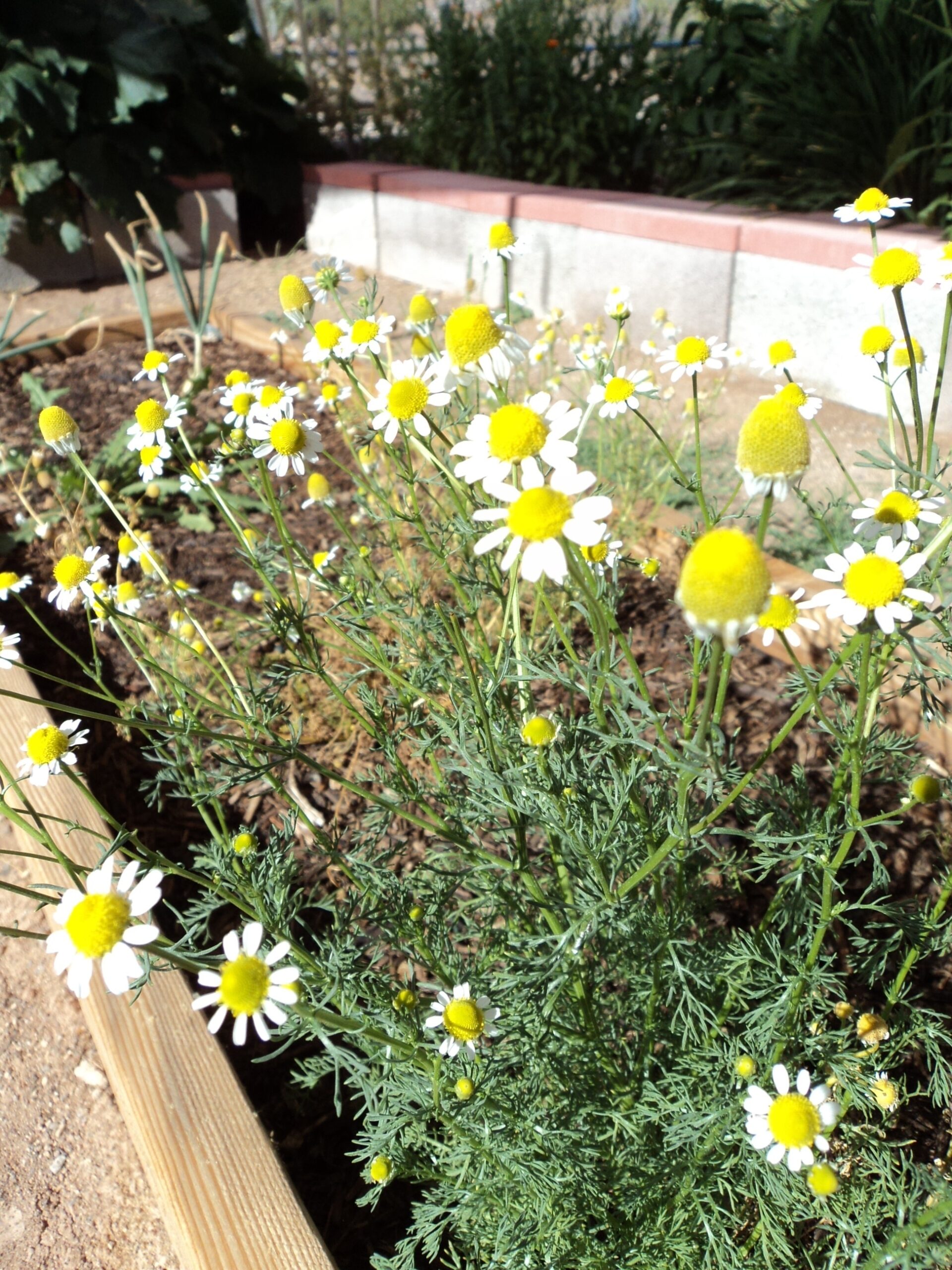 Chamomile: Don’t let this little plant fool you into thinking it is just a gentle cup of bedtime tea. Chamomile has been used to ward off pain since the Romans used it to rid themselves of headaches and ease liver and kidney inflammation. The Greeks used it for menstrual pain and to treat kidney stones.

Herbalists recognize chamomile as an anti-inflammatory, antiseptic, pain reliever, antispasmodic and mild tranquilizer. Unlike valerian, chamomile has a pleasant taste and smell that even appeals to children.

It is used as a mild sedative, and is good for insomnia as well as many other nervous conditions. It is nervine and sedative especially suited to teething children and those who have been in a highly emotional state.

Milder tea in large doses is given for fevers, sore throats, the aches and pains due to colds, flu, and allergies.

So, the next time you experience pain, stop and think about how you want to treat your body. Instead of reaching for a pharmaceutical drug with strong side effects, try an herbal remedy first!