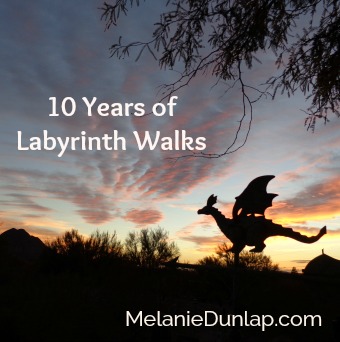 Mother nature provides some of the simplest and best remedies. One of those remedies is castor oil. Known by the botanical name Ricinus communis, castor oil is extracted from the seed of the plant. Castor bean plants have large leaves, growing up to 2 ½ feet across, and bright red flowers, all of which are toxic.

But don’t let that toxic thing throw you off. Below I will show you how to use a puppy pad to tame the pack.

Castor oil has been used in folk medicine around the world. Believed to be 4,000 years old, castor bean seeds have been found in Egyptian tombs. India, China, Persia, Africa, Greece, Southern Europe and the Americas all record uses of castor oil in their medicinal writings. In ancient Rome it was known as Palma Christi, which means hand of Christ.

The resurgence of interest in castor oil packs as treatment of disease is mostly due to the late Edgar Cayce. Called the “sleeping prophet,” Cayce is the most-documented psychic of the 20th century. Edgar Cayce described at least thirty different physiological functions that could be changed for the better using castor oil packs.

Castor oil packs have been used to:

In today’s busy world castor oil packs help us slow down and give our bodies some of the care and attention they crave. Castor oil packs are placed on the area of the body where the benefit is needed most. The right side of the abdomen helps support the liver and digestive system. Place it directly on joints or muscles to reduce inflammation and pain. A pack on the lower abdomen will help with menstrual pain.

All castor oil packs use the same basic ingredients:

The castor oil is applied to the cloth, placed against the body and heat is applied. The hardest part for some people is laying still for 60-90 minutes. But that is a great time to practice meditation or listen to soothing music. The method Edgar Cayce recommended for doing castor oil packs can be found here.

While I love Edgar Cayce I am a busy woman and I needed a simpler way. In this video I will show you how to use a puppy pad to make a simple castor oil pack for the liver. It may not be the old-fashioned way, but it sure works for me.

Castor oil packs are more than just a method of treatment for disease, they are also a beneficial part of an overall wellness routine.

If you would like some guidance on your wellness routine click here for a complimentary 30-minute session with Dr. Melanie Dunlap.